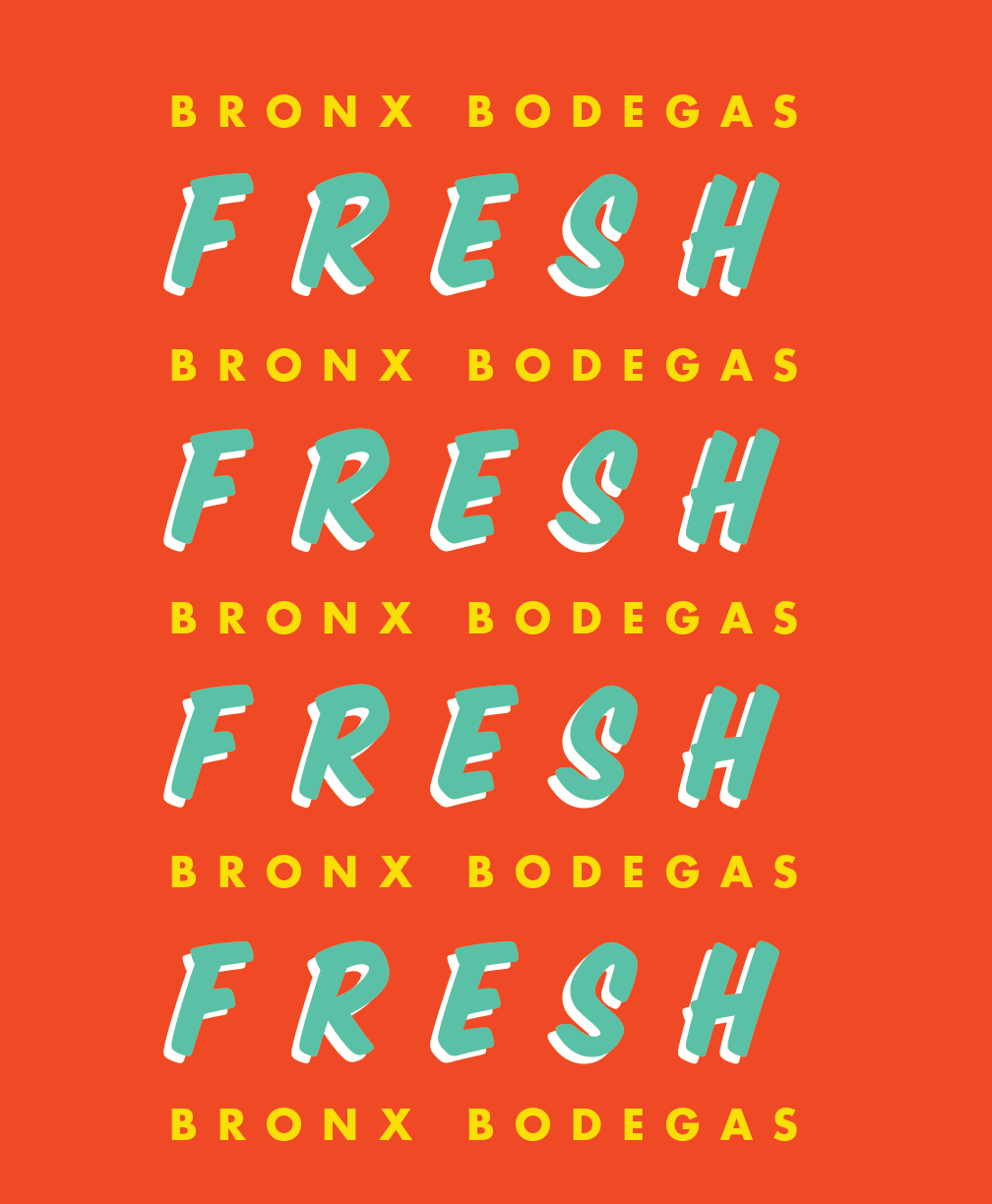 36 Bronx bodegas are now on track to sell healthier food including: fresh fruits and vegetables, healthy sandwiches, low-fat dairy products, water and low sodium products. As a result, thousands of Bronx residents now have greater access to healthy foods in their neighborhood bodegas, an important means of improving their health. This represents a significant step in improving the overall health of the borough which is currently ranked 62 out of 62 in health outcomes in all New York State according to the annual Robert Wood Johnson Foundation County Health Ranking Report.

In addition to announcing the kick off of the Bronx bodega marketing campaign, the event will offer an overview of the healthy bodega initiatives being implemented across the borough, their impact, the policy priorities of the Workgroup and the partnerships with elected officials addressing those priorities. Attendees will be able to meet store owners pioneering this effort and the community leaders and residents supporting them.

Also attending will be representatives from Goya Foods, a company that has taken an interest in working with Bronx bodegas to stock their healthy products; Spring Bank, a Bronx based community-development financial institution collaborating with bodegeuros on a slate of new small business loans that facilitate much needed improvements to their stores; Jetro Cash & Carry, a wholesale distributor serving many Bronx bodega owners; and WellCare Health Plans, Inc., a leader in providing affordable local health insurance and a supporter of this bodega marketing campaign.

Support for the Healthy Bodega program is provided by funding from a four year REACH (Racial and Ethnic Approaches to Community Health) grant from the U.S. Centers for Disease Control and Prevention (CDC), Newman’s Own Foundation and the New York State Department of Health’s Creating Healthy Schools and Communities grant.

“With the Bronx having some of the highest rates of obesity, it was important to create a marketing campaign to encourage Bronx residents to purchase the healthier food their local bodegas are now selling” said Charmaine Ruddock, Bronx Health REACH Director. “The Fresh Bronx Bodegas marketing campaign is visually reflective of the Bronx’ diverse cultures while providing fun, appealing messages to eat healthier.”

“We are confident that this lively and colorful campaign will change the way consumers think about what they can purchase at Bronx bodegas,” commented Ramon Murphy, President of the Bodega Association and partner with the Hispanic Information and Telecommunications Network (HTIN). “We are proud to be part of this initiative and to have the support of the Bronx Bodega Partners Workgroup.”

“We are very proud of store owners, our coalition and the community at large for coming together in the fight against obesity,” added Eleanor Larrier, Bronx Community Health Network Chief Executive Officer. “This marketing campaign will certainly support these efforts.”

“At Montefiore, we know that access to healthy foods is critical for health and wellness, and yet far too much advertising in the Bronx features unhealthy choices,” said Liz Spurrell-Huss, Senior Program Manager at Montefiore’s Office of Community & Population Health. “We are proud and excited to be combining our efforts with other Bronx-based healthy bodega programs to develop a joint marketing campaign recognizing that Bronx residents deserve not only increased access, but also healthy food images and promotion in their neighborhoods. It is through community partnerships like this that we truly build a culture of heath in the borough.”

“BronxWorks is thrilled to host the Healthy Bronx Bodega Campaign Launch as we continue to work together with our community partners to improve health outcomes in our beloved borough. We truly appreciate everyone’s commitment to this important project,” stated BronxWorks Assistant Executive Director John Weed.

“After so many years of seeing the Bronx at the top of the list for the most unhealthy county in the state, I’m glad that borough bodega owners are joining other health-conscious organizations and agencies in pushing for healthy eating,” said Assemblyman Luis R. Sepúlveda (D-Bronx, 87th AD). “Many of these stores are the main source of food for borough residents. Hopefully, they’ll see healthy choices as an alternative to their regular diets. I support this effort 110 percent!”