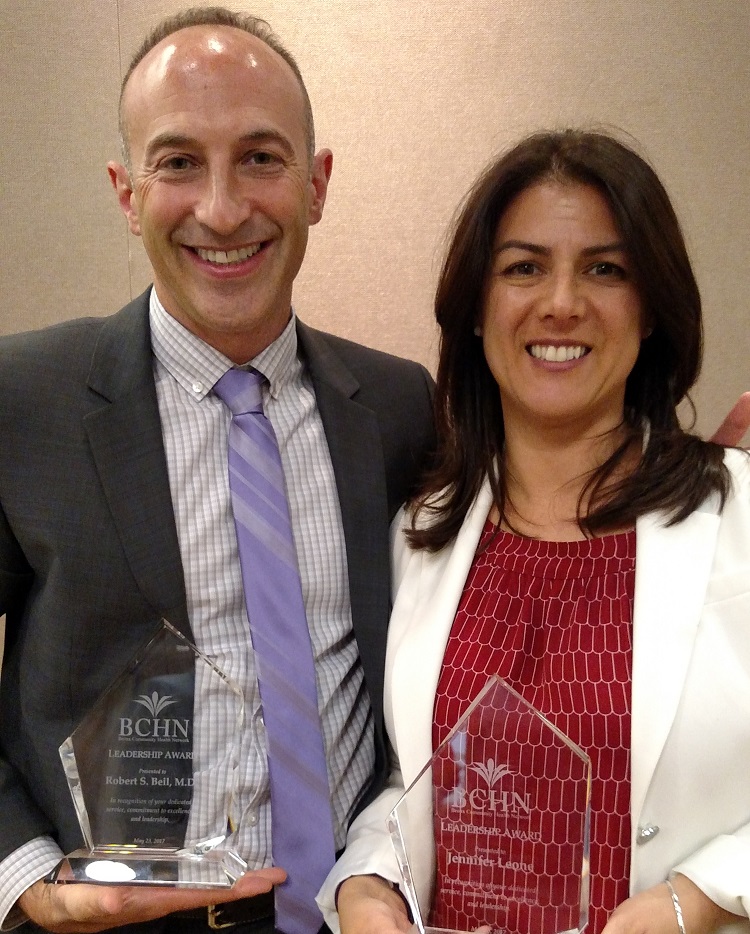 Dr. Robert S. Beil came to the Bronx after finishing his undergraduate work at Washington University in St. Louis and medical school at the University of Cincinnati. His residency started during some of the darkest days of the American HIV epidemic, when the average lifespan of patients from HIV diagnosis was 2 years and a multi-drug resistance tuberculosis epidemic was sweeping the Bronx. He witnessed firsthand in 1995 as revolutionary HIV medications became available and many of his patients went from having no hope of survival to having the power to survive and thrive. This inspired him to pursue a career in HIV medicine.

Dr. Beil accepted a position as HIV coordinator at CHCC in 1998. In 2001, he became Medical Director of the BCHN and MMG CICERO Program. In the past 16 years, the CICERO Program has provided high quality medical care for over 3,000 HIV positive clients.

Dr. Beil founded and was a board member of the Bronx Community Pride Center for its entire 16 year existence. He sits on QI oversight committees for the New York AIDS Institute and the Callen Lorde Community Health Center. More recently he has led Montefiore's efforts to build a transgender health care program. The Transgender Health Working Group now has over 25 members from 12 disciplines, and Montefiore will be performing it's first gender affirming genital surgery in over 20 years this month. He has also been a leader in the provision of HIV pre-exposure prophylaxis (PrEP) and aided the development of the capacity of BCHN, Montefiore and Einstein to deliver this HIV prevention method to over 500 persons at elevated risk for HIV infection.

Jennifer Leone has 23 years of diverse healthcare experience working in various settings including long term and acute care facilities, community based organizations to her most recent position within the primary care. She has held various roles at Montefiore ranging from Dietitian to WIC Director to Manager of Patient Health Education to her current role as Assistant Director of Quality and Performance Improvement at Montefiore Medical Group.

Ms. Leone earned a bachelor’s degree in nutrition and food science from Hunter College, and a master’s in public health from New York Medical College.

Her many accomplishments include the implementation of evidence-based patient health education programs, and collaboration with community partners to start a farmers' market in Morris Park section of the Bronx.

Ms. Leone is a skilled collaborator, who brings people together to align goals and create synergies. With a patient centric focus, she advocates for and builds programs to engage and empower patients to become active partners in the health care team.
Email ThisBlogThis!Share to TwitterShare to FacebookShare to Pinterest
Newer Post Older Post Home